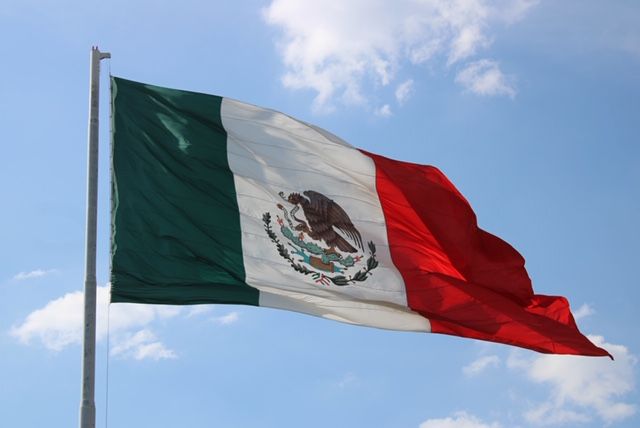 The History of Cinco de Mayo (the 5th of May)

Did you know that Cinco de Mayo is not a federal holiday in Mexico and is celebrated almost exclusively in the US?

Here is the quick version of the Battle of Puebla: France, Britain and Spain sent naval forces to Mexico to collect debts to the European governments. Negotiations were made between Britain, Spain & Mexico and their forces withdrew. Napoleon III, however, lead his French troops to Veracruz, forcing the Mexican government to retreat.

President Juárez rounded up 2,000 loyal men from Mexico and Texas, including Texas-born General Ignacio Zaragoza, who lead the Battle of Puebla. (Remember Texas was a part of Mexico until 1836!)

6,000 well-armed French troops, attacked Puebla, expecting an easy victory. The battle on May 5th lasted a day until the French retreated having lost 500 soldiers, while Mexico had lost less than 100. This victory was said to bolster Mexico’s morale, but was short-lived as France continued to occupy Mexico until 1866.

Cinco de Mayo in the US has become a celebration of Mexican heritage and culture. A statue of General Ignacio Zaragoza stands in his hometown of Goliad, Texas facing south towards the place of his epic victory.

As you celebrate today, be sure to tip your hat to General Zaragoza! Remember the historical significance of this day!