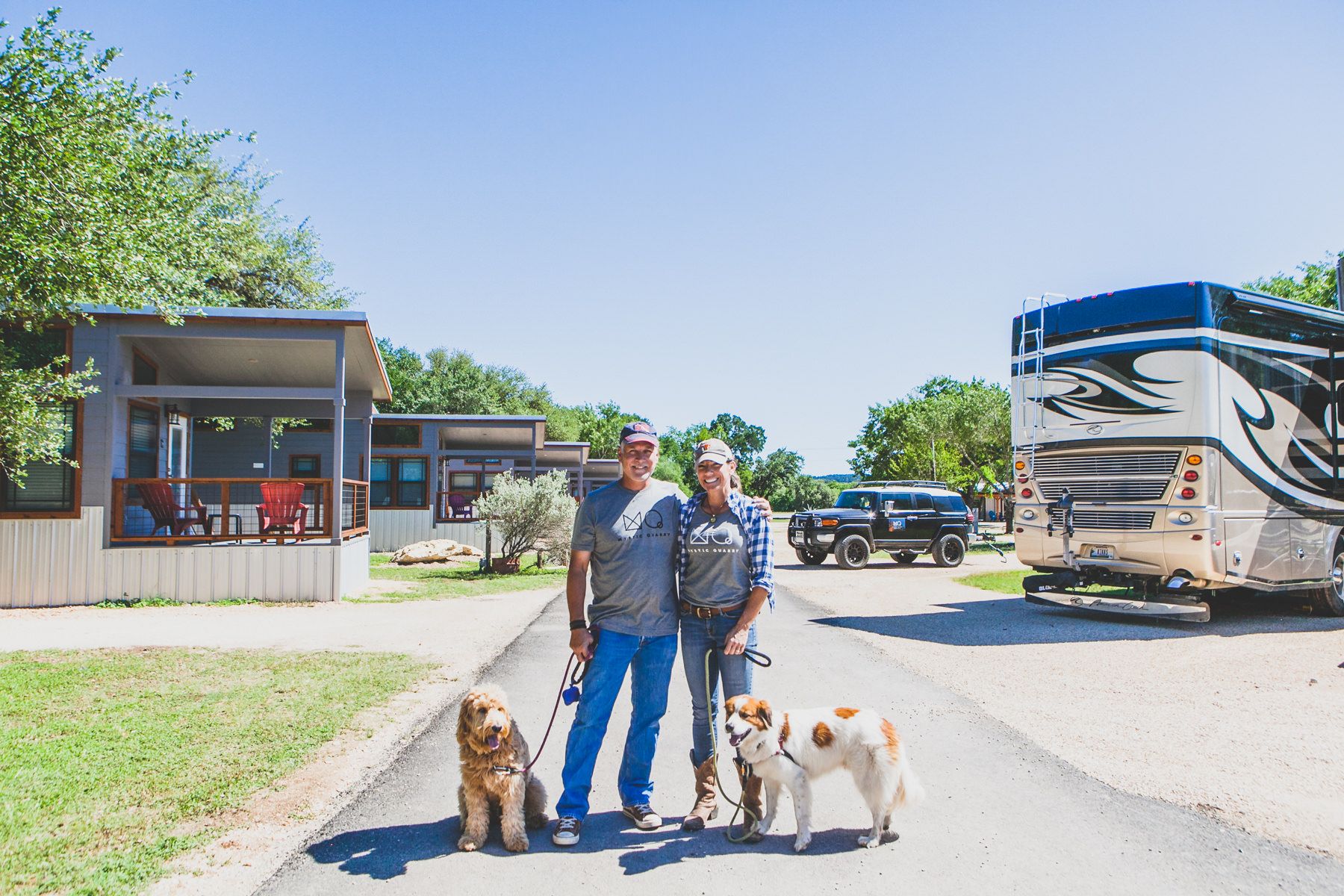 The Trents are up for a challenge. “We were the quintessential power couple,” says Courtney. “Not a power couple – that’s so cliché,” she corrects herself. “But definitely corporate.” When they met in Dallas in 2006, she was a senior manager in banking and insurance, while Jim was a Silicon Valley executive. “She was constantly being called to New York,” he says, “while I was pulled to the West Coast.” They married in 2009 without slowing down. In 2012, Jim moved to California, while Courtney stayed behind in Dallas to see the two youngest of their five children through high school.

By all accounts they were ‘successful’, at the pinnacle of their careers, when they paused to discuss their future. “It was my birthday,” says Courtney. “October 27, 2015. I told Jim that all I wanted was for him to take a half day off work to go with me on a short hike. His boss was furious that his phone was off; they were working on a merger, and his time was valuable.” ...

For the entire story, go to The NB Scene.