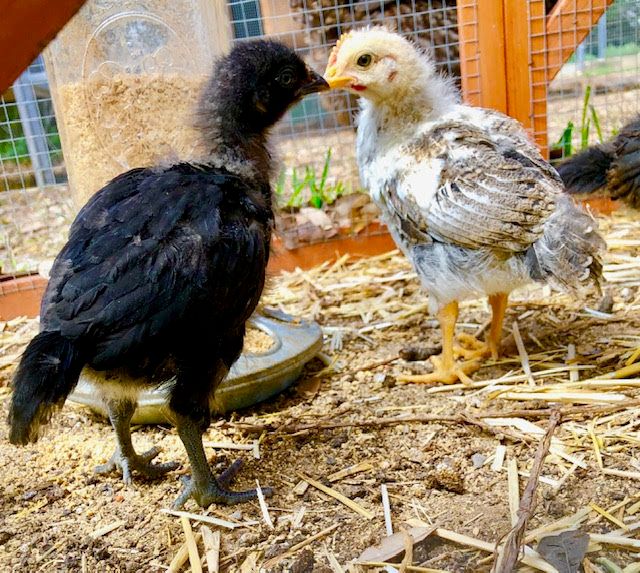 Explore the Wildlife at Mystic Quarry

At Mystic Quarry, we offer an elevated camping experience in our tiny houses, glamping tipi's, and comfortable dog-friendly cottages, but don't let that fool you - our Canyon lake campground is just steps away from beautiful wildlife and scenic natural spaces. If you’re looking for an exciting weekend adventure, make it a point to go visit Mystic Quarry. It’s the perfect canyon resort for animal lovers who also enjoy camping in comfort. Let’s take a closer look at some of the wildlife you’ll find at Mystic Quarry.

Known for their frightening appearance, bats are some of the most fascinating creatures on the planet. When visiting Mystic Quarry, you’ll have an opportunity to see these

mammals in their natural habitat. There are now a total of three bat boxes on the property.

Because bats tend to sleep during the day and hunt after dark, the evening is definitely the best time to see them in full action. Contrary to popular belief, these mammals don’t strike humans. They actually help with insect control (fewer mosquitos!). Vampire bats, which feast on blood, typically only live in Central and South America.

Bees are an important part of virtually every ecosystem. By pollinating the area, they help plants grow and thrive. Mystic Quarry is home to plenty of Italian honey bees, which were first introduced to America during the 1800s.

Unlike some species, Italian honey bees are incredibly gentle. This means you don’t have to worry about being attacked by an aggressive swarm. Kids will especially love seeing these energetic bees zoom through the air. Italian honey bees can fly up to 20 miles per hour. You can even buy some 2019 Mystic Honey in our office.

While visiting Mystic Quarry, don’t be surprised to be approached our friendly chickens. For centuries, chickens have remained some of the best farm pets. Their funny antics promise to put a smile on your face. We even had a few new chicks that hatched a couple of weeks back, so make sure to keep an eye out for them scurrying around!

You may even spot a few four-legged friends as Mystic Quarry is an ideal retreat for dogs. Our dog-friendly cottages will allow your pet to join the fun. In fact, the facilities are specifically built with the comfort of pets in mind. This is great news for the folks who don’t want to leave their family friend at home.

Pets will love being able to explore the area and play at two dog parks on the grounds. Whether you’re at the lake fishing or sitting around the campfire telling stories, your dog will be there to provide companionship.

Come Out for a Visit!

Don’t wait to book your spot at Mystic Quarry. Aside from exploring the wildlife, there are a number of other fun activities to enjoy. Plan a day of tubing (we can even take care of the transportation), lounge on the sky deck, take a dip in the onsite pool, hike/bike our nature trail, or simply relax at our peaceful meditation area. Whatever your form of relaxation, you're sure to find peace of mind at our Canyon Lake campground. Browse our rental options online, and book your summer vacation now!